If you’ve ever had the misfortune of losing a tooth, you may have considered dental implants in the past. You may also have been surprised to learn how expensive they are, and that oftentimes materials such as mercury or silver are used.

But what if we could actually grow our teeth back? Fortunately, there is some incredible new research in development when it comes to oral health that could change the game entirely.

Regrow Your Own Teeth

Dr. Jeremy Mao and his team from Columbia University were able to regrow teeth using a stem cell ‘scaffold’ for the new tooth to grow over.

Dr. Mao goes on to explain, “The missing tooth is replaced with stem cells from your body, and the tooth starts merging to the surrounding tissue on its own. This boosts the regeneration process and results in regrowth of the tooth in record time.” Essentially, this could mean the end of expensive dental surgeries used to replace damaged or missing teeth in the near future.

This would be a welcome change to the field of dental health, given the current risks that come with dental implants: 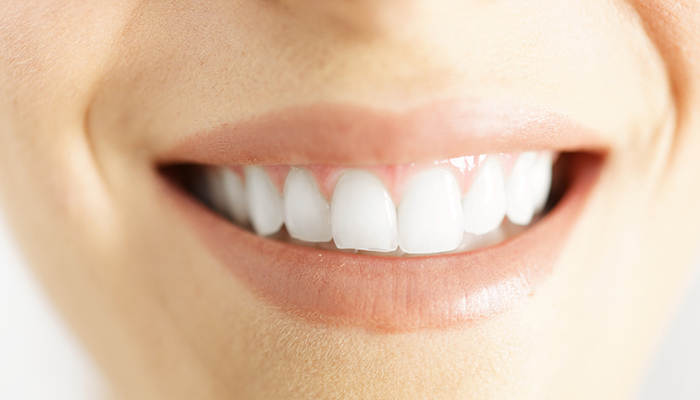 Currently, dentists are limited to the procedures that are available now, but Dr. Mao and his team are using new stem cell research to further their findings; this research could eventually be used to treat anything from broken bones to genetic disorders.

Although the process to regrow teeth takes 9 weeks, which is longer than if you were to receive a conventional procedure, it is plausible to assume that people would prefer to have a new tooth made up of their own DNA, rather than a foreign substance threatening their oral and overall health.

Dr. Mao says that the procedure is currently in the research stages and not available to the public yet, but it should hopefully available in the future. In the meantime, if you want to avoid conventional treatments that could be harmful, look for a good biological dentist.

Mystery Monolith Disappears. New One Appears Next To Prehistoric Fortress In Romania

New Zealand Marked 102 Days with No Community Coronavirus Transmission. That Streak Has Ended.

Sex Robots Will Be Here Soon. Is Anyone Ready?

For the first time, scientists detect the ghostly signal that reveals the engine of the universe

Walmart, Other Retailers, Will Close Stores on Thanksgiving, Ending A Black Friday Tradition