Over the last few decades, North America’s food industry has been revolutionized. While some people are content with the agricultural and technological advancements, others stand in direct opposition to them. It’s true; meals are readily available 24/7 and take almost no time to cook (if you’re eating processed foods).

To put this into perspective, one of our Hearty Soul readers sent us an email once about a child she heard in a school classroom. As the kids was pulling out their lunches, a young girl asked her classmate: “Do you know where milk comes from?” Confidently, the boy replied, “From the store!”

Now, he may have known that milk comes from cows. However, the point is that the average person has little to clue how their food grows or what it looks like. This is largely due to an over-worked, stressed out society that craves convenience any chance they get. As a result, families are fed a steady diet of processed foods. Depending on where you live, only a minority of people actually buy their produce and meat locally. For the majority of people, they’re eating food that has traveled hundreds or thousands of miles accompanied by ‘freshening’ preservatives before finally reaching your plate.

So, in our appreciation for homegrown whole foods, we’ve found some weird foods that look nothing like the finished product we get too see and enjoy!

Cut those little pods open and you’ll find sesame seeds all lined up in little rows! 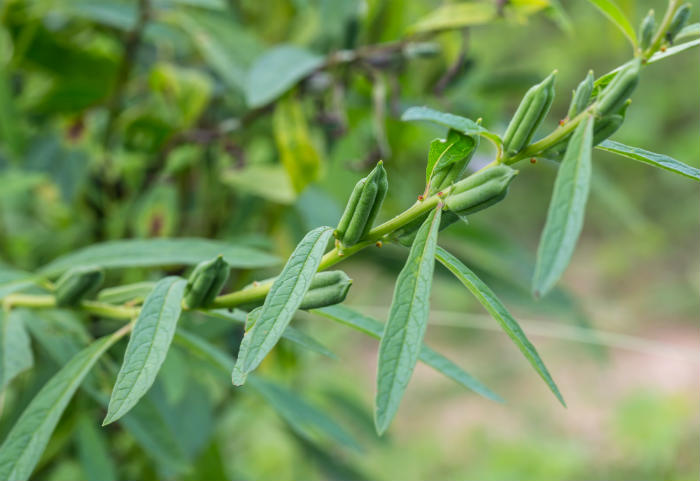 Yup, no plastic packaging here. Pistachios grow on trees and look pretty beautiful before they lose their colors and are harvested! 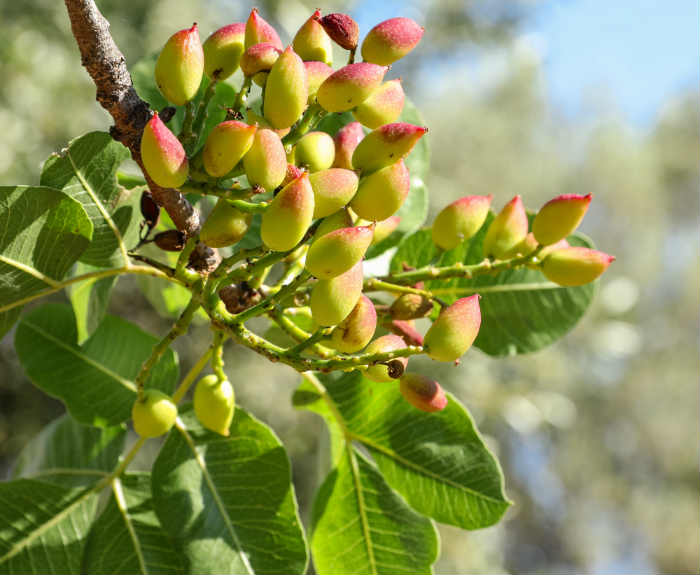 We usually just get the extract, but vanilla looks like green string beans. Once vanilla is harvested and dried, it becomes the brown color we’re more familiar with. 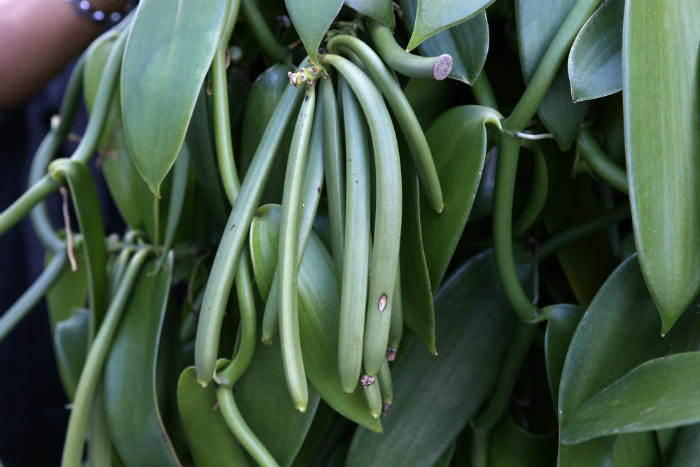 Similar to pistachios, almonds also grow in bunches on trees. While they look fuzzy in the picture below, the riper they get the darker and dryer they get before opening up completely. 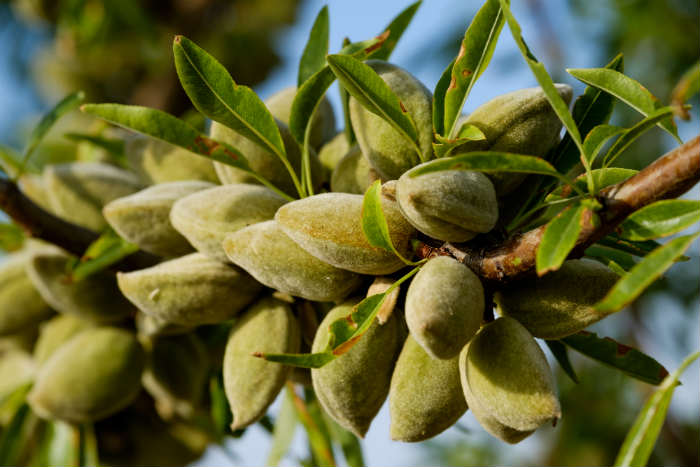 This cinnamon tree bark is a far cry from the pretty cinnamon stir sticks we use in our spiced (or spiked) apple cider! 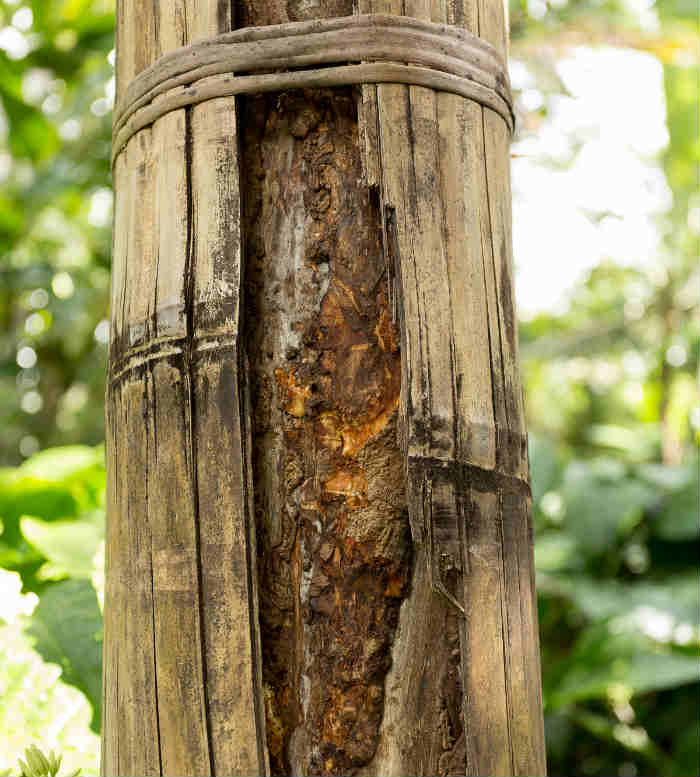 The often expensive and delicate spice starts as a flower! But stigmas (or, or red strands growing outward) are plucked and dried before being added to lend flavor, aroma, or color to a dish. 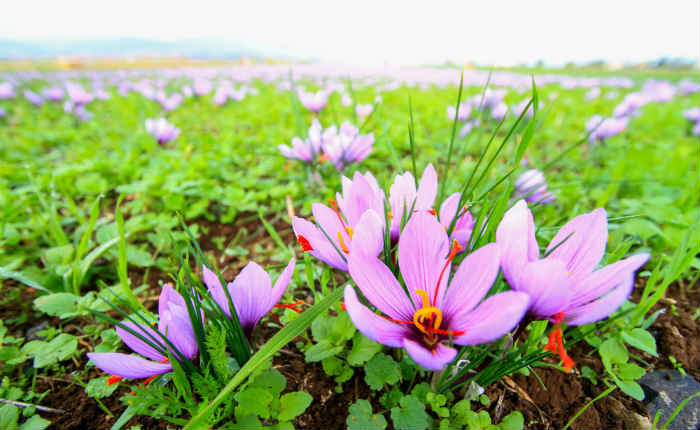 They almost look alien-like! Cashews are by far the strangest on this weird foods list. 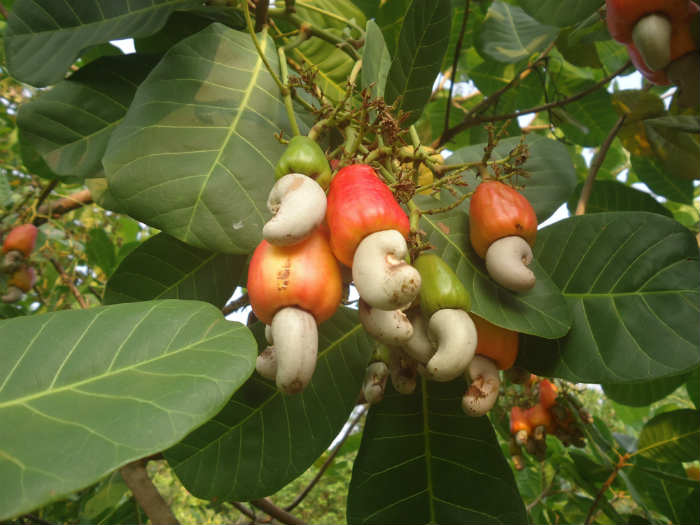 This is one you probably  didn’t expect. Before these beans are dried and processed, this is what fresh cacao beans look like! 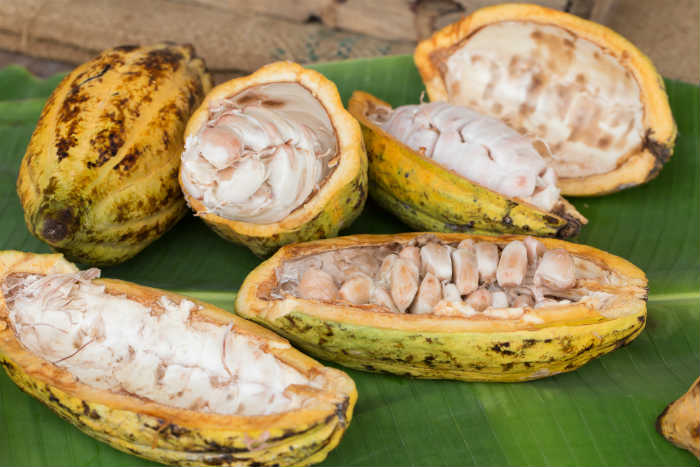 These bulbous plants grow out of the ground but you rarely see them in their natural environment. 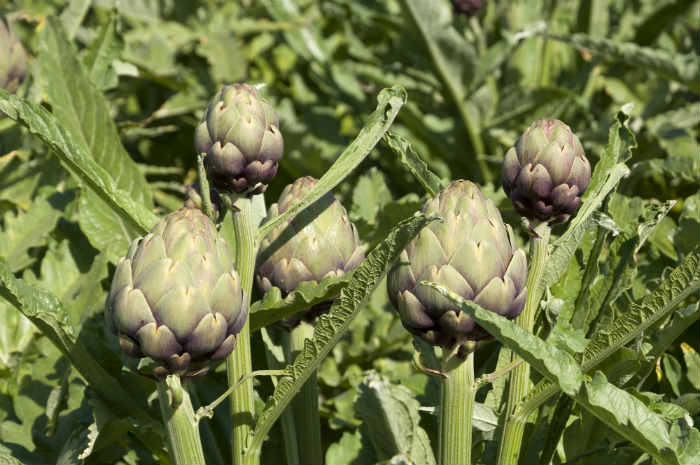 From white quinoa to red quinoa, this seed goes through a lot to be a fluffy cloud of goodness on your plate. 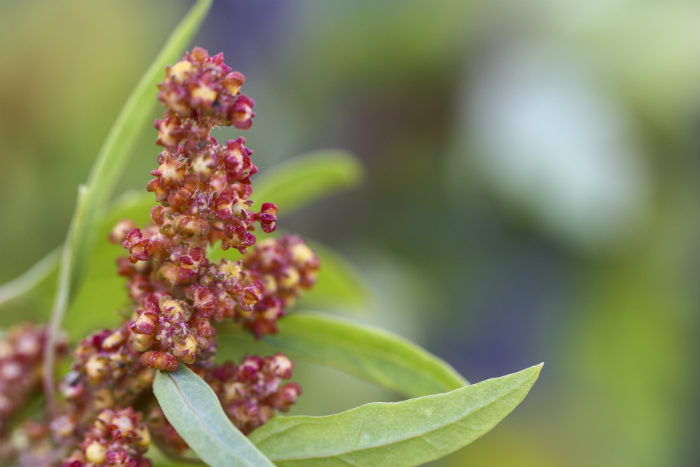 Did you know dates grew in massive clusters this way? 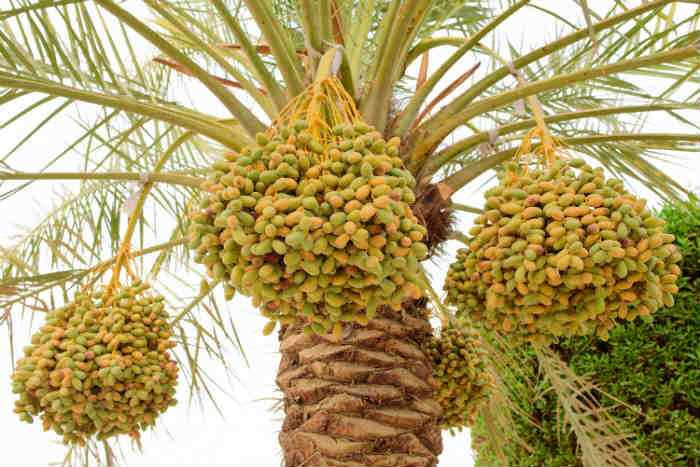 The reddish greens pods from this plant are harvested and picked for your enjoyment. Bagel and lox topped with red onion and capers, anyone? 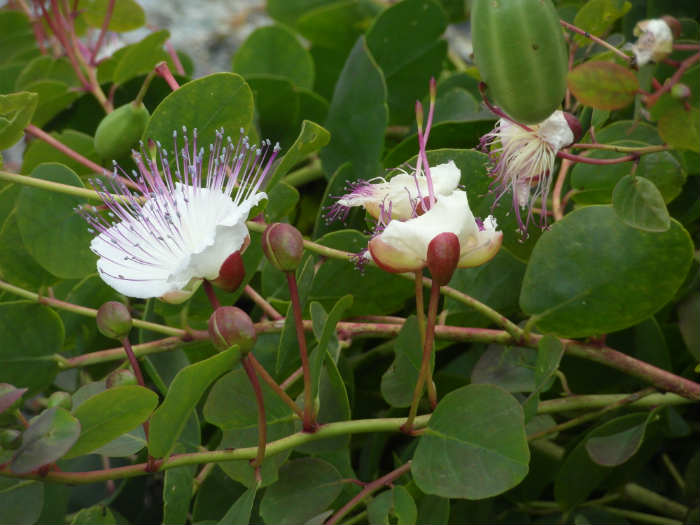 We’re sure there are plenty more foods we would never in a million years recognize in their original form. But we hope this sparked a new appreciation for the food you eat, because it certainly did in us!